Model kit of the Soviet SU-100.
In "World of Tanks" it is considered a fighter tank that held its own against any mass-produced German vehicle. 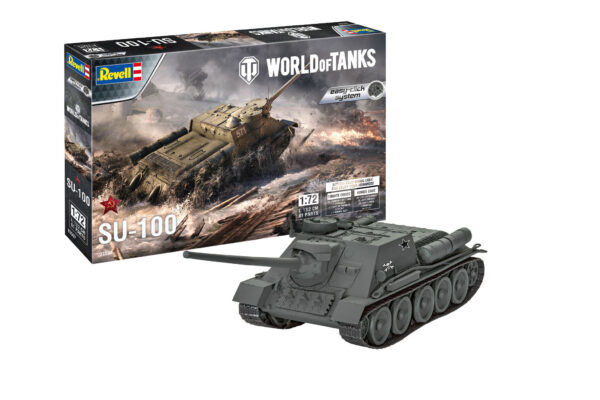 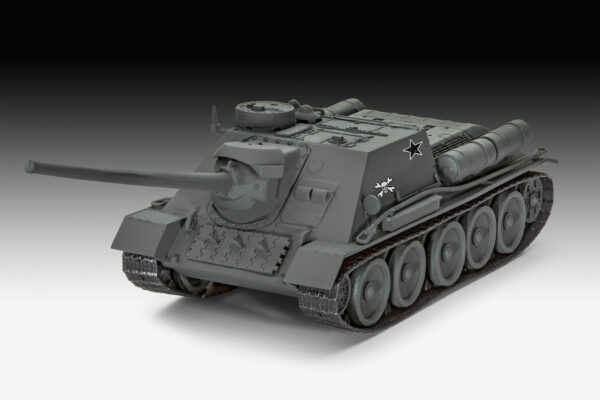 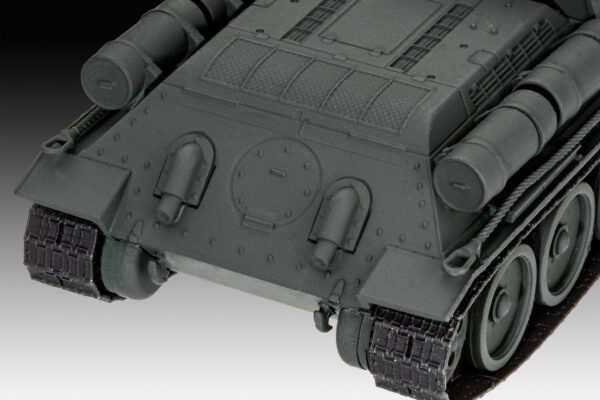 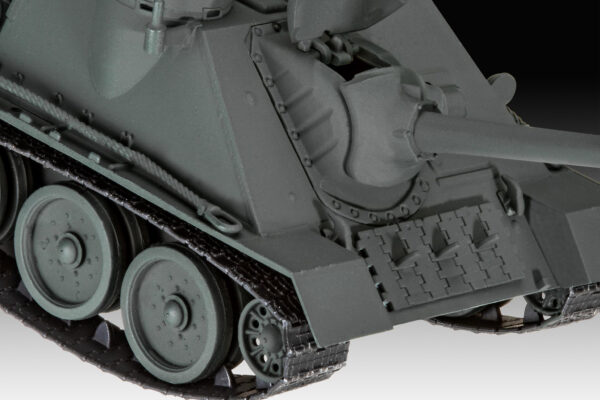 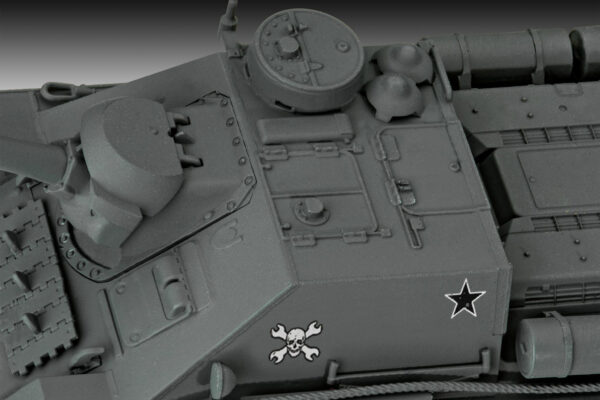 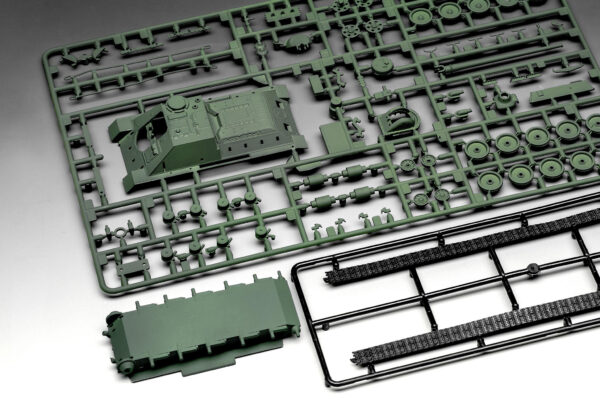 ORDER IN THE REVELL SHOP

The SU-100 is a Soviet fighter tank based on the T-34/85 and the SU-85. It was quickly regarded as an efficient tank destroyer with strong firepower that could hold its own against any mass-produced German vehicle. In “World of Tanks”, the SU-100 is classified as a level 6 fighter tank.